Warning: curl_exec() has been disabled for security reasons in /home/nasrhporg/public_html/wp-includes/Requests/Transport/cURL.php on line 164
 Directors | NASRHP 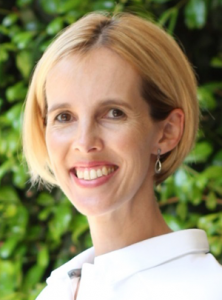 Anita Hobson-Powell is the current CEO of Exercise & Sports Science Australia (ESSA). She has been in a leadership role within the organisation since 2006. Anita has had many years of experience as a director sitting on Allied Health Professionals Australia Board, Gymnastics Australia Board and the Gymnastics Queensland Board. She is also the Company Secretary for ESSA and sits on the Nominations Committee for the Brisbane South PHN.

Dr Tony Coles has worked in association management for close to ten years, and is currently Chief Executive Officer of Audiology Australia, a position he has held since June 2015. Tony is also a Graduate of the Australian Institute of Company Directors, and a Graduate of the Australian Public Service, and has served on several Boards, including presently as a Director on the Board of Allied Health Professions Australia. 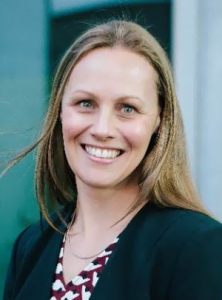 Leigh is the current Executive Officer of the Australian Orthotic Prosthetic Association (AOPA). She holds a Bachelor of Prosthetics and Orthotics (Honours) and a Master’s in Public Health. Leigh has extensive clinical and policy experience, and has contributed to several clinical research publications and presented at numerous national and international conferences.

Leigh has held a number of governance roles including a Board member of the International Society for Prosthetics and Orthotics Australian National Member Society, the Australian Orthotic Prosthetic Association, And Allied Health Professions Australia (AHPA).

Leigh was appointed as the Executive Officer for AOPA in 2011. She has worked to extend the presence of orthotist/prosthetists in the allied health space and strengthen AOPA’s self-regulatory role. In 2012, she initiated a project to develop AOPA’s Competency Standards, through a process which has been peer review published and received international awards through the International Society for Prosthetics and Orthotics. 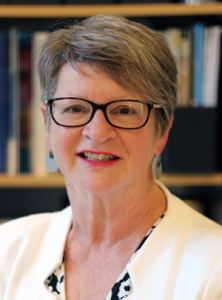 decade, having been appointed to this role in 2004. Previous association management roles include holding executive positions with Breastfeeding Australia and the Podiatry Association (Victoria). Gail originally trained as a speech pathologist and practised extensively in the field of adult rehabilitation. In her current role with Speech Pathology Australia, Gail now combines her commitment to the needs of those with communication and swallowing difficulties alongside skills in governance, strategic planning, member services, government relations and advocacy, and provides leadership and oversight to all functions of the Association.  She is also a Director of Allied Health Professions Australia and Professions Australia. 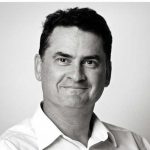 Robert is a highly experienced CEO with significant health industry management experience with the National Heart Foundation, Australian Medical Association and most recently as National CEO of St John Ambulance Australia.  Robert is a qualified CPA, born and bred in Canberra.  Robert’s strong focus throughout his career has been to advance professional conduct and he is a passionate advocate for support and encouragement of professional life.   As a long time member of his professional body CPA Australia and the Australian Institute of Company Directors, Robert is keen to protect and enhance the professional standing and recognition of Dietitians in Australia.